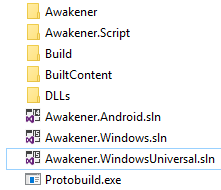 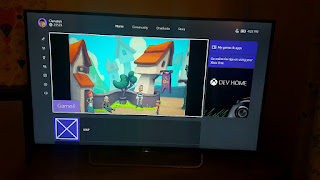 Not everything is quite implemented yet (serialization, audio etc) but I'll return to finish this up once the main refactoring is complete.
Posted by Clarvalon at 22:37

yarabook
trello
wakelet
dribbble
Why is Social media marketing getting crucial for businesses?
Major Oral Health issues that every person go through in life